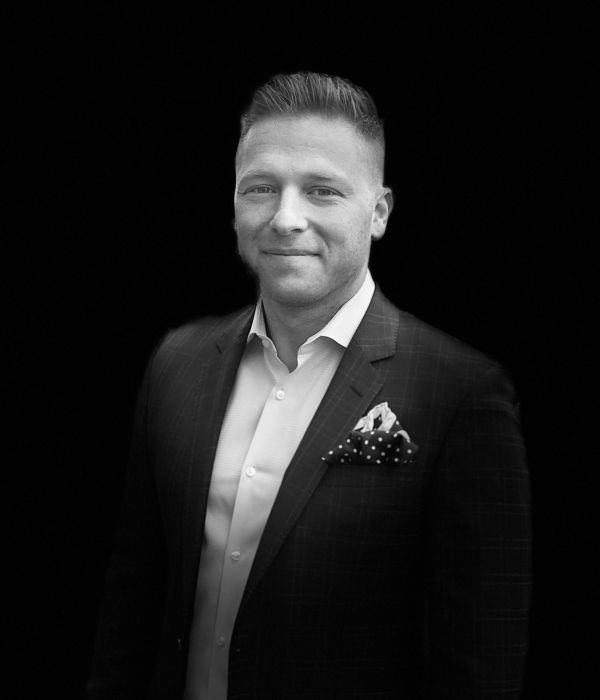 Steven Silverstein is a former AT&T Enterprise Sales Executive in midtown Manhattan, New York City   Starting first under the Cingular flag in 2006, selling into mid-market companies in the most aggressive and competitive market in the country.  Steve started Triple Play Wireless in February of 2008 because he understood there was a need for an AT&T partner that could help alleviate the pain points that both the AT&T sales teams as well as their customers were having on a daily basis.  For the past decade, Steve has led a team which grew to become a national player in the AT&T Alliance channel and has received many awards for being recognized as one of the top partners in the country, most recently a Gold Solution Provider Champion.  In 2018, Triple Play Communications brought on a team to add Strategic, Security and Wireline services to the already vast portfolio of solutions that was being offered.  As of January 2019, he made the choice to rename the company Triple Play Communications, since the company has expanded beyond just mobility.   He is constantly looking to expand the company, and looking forward to what is on the horizon within the telecom/security industry.

Steve has a B.A. in Broadcast Journalism from Quinnipiac University where he also was a catcher on their Baseball team.  He lives in NYC with his wife and dog that he’s had for 16 years!  He enjoys good food, golf, sporting events and once in a while a nice glass of Tequila!